He arrived in Taiwan in 1949, and soon became the chief editor of the publication of Human Life, Buddhism Today, Awakening the World and other magazines. His effort in establishing the Ilan Buddhist Chanting Group, the Buddhist Student Society the Young Buddhist Association, Children’s Sunday School and Dharma Promoters’ Team ensured a strong foundation for his subsequent endeavours in the promotion of Dharma.

Venerable Master founded Fo Guang Shan Monastery in 1967. Over two hundred branch temples were established in major cities around the world with a short period of 35 years. In particular, His Lai Temple near Los Angeles, Nan Tien Temple in Sydney and Nan Hua Temple in South Africa has become the largest Buddhist temples in North America, Australia and Africa respectively.

Extending his influence far now into the world, he is a Master to over one thousand monastics and millions of lay Buddhists around the globe. He has dedicated his life to the promotion of Humanistic Buddhism and has advocated the idea of being a global citizen. Joy and Harmony, Oneness and Coexistence, Respect and Tolerance, Peace and Equality are the concepts which has been promoting actively. 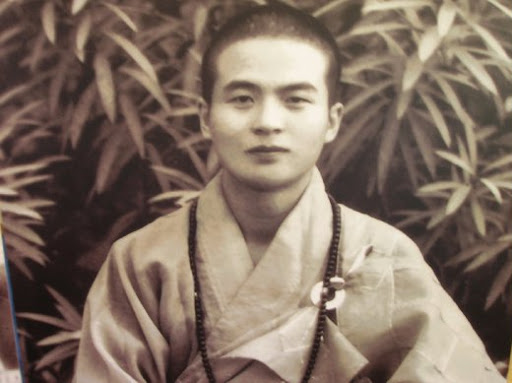 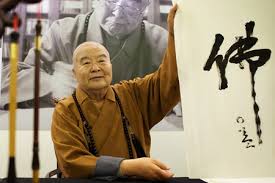